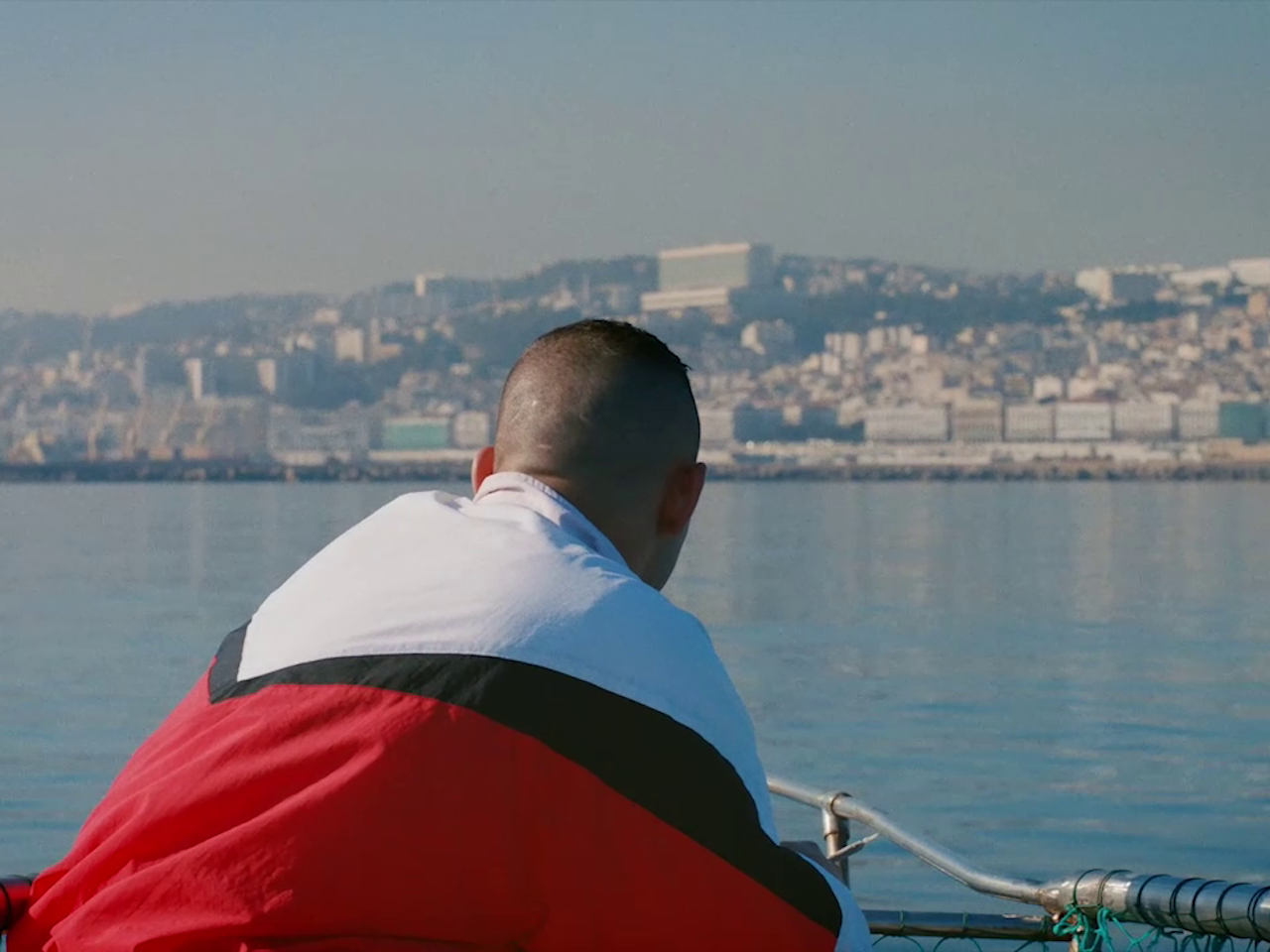 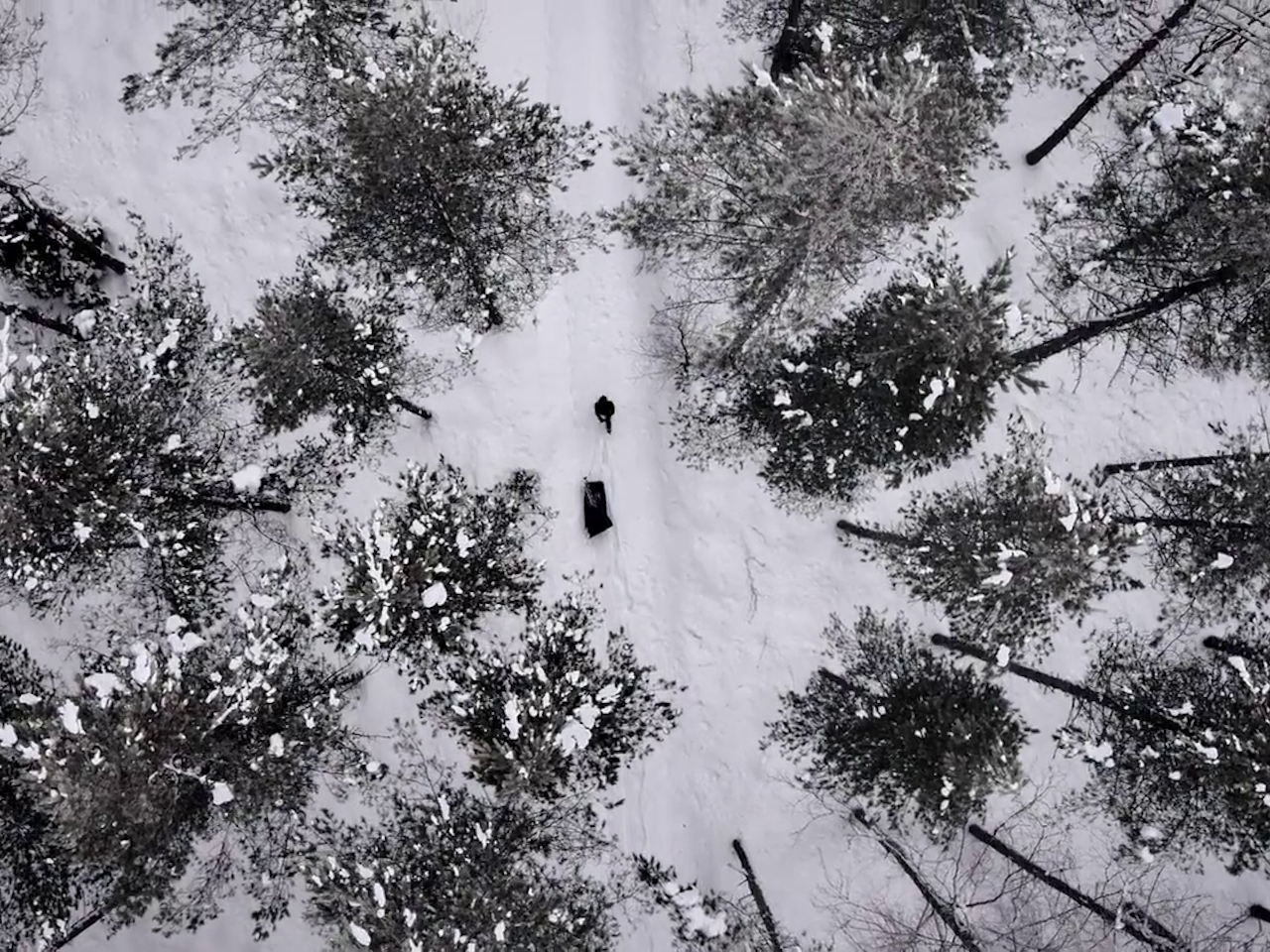 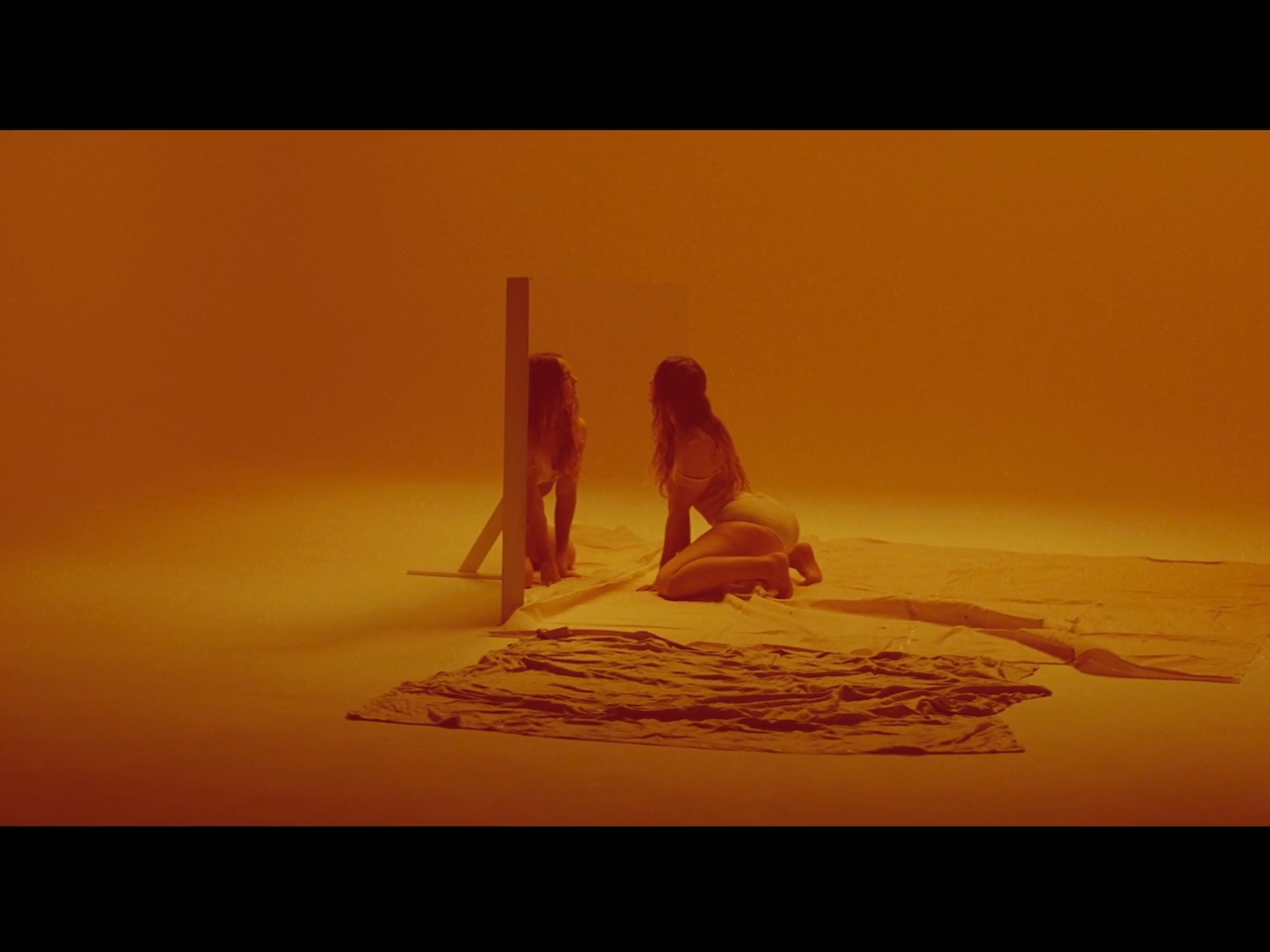 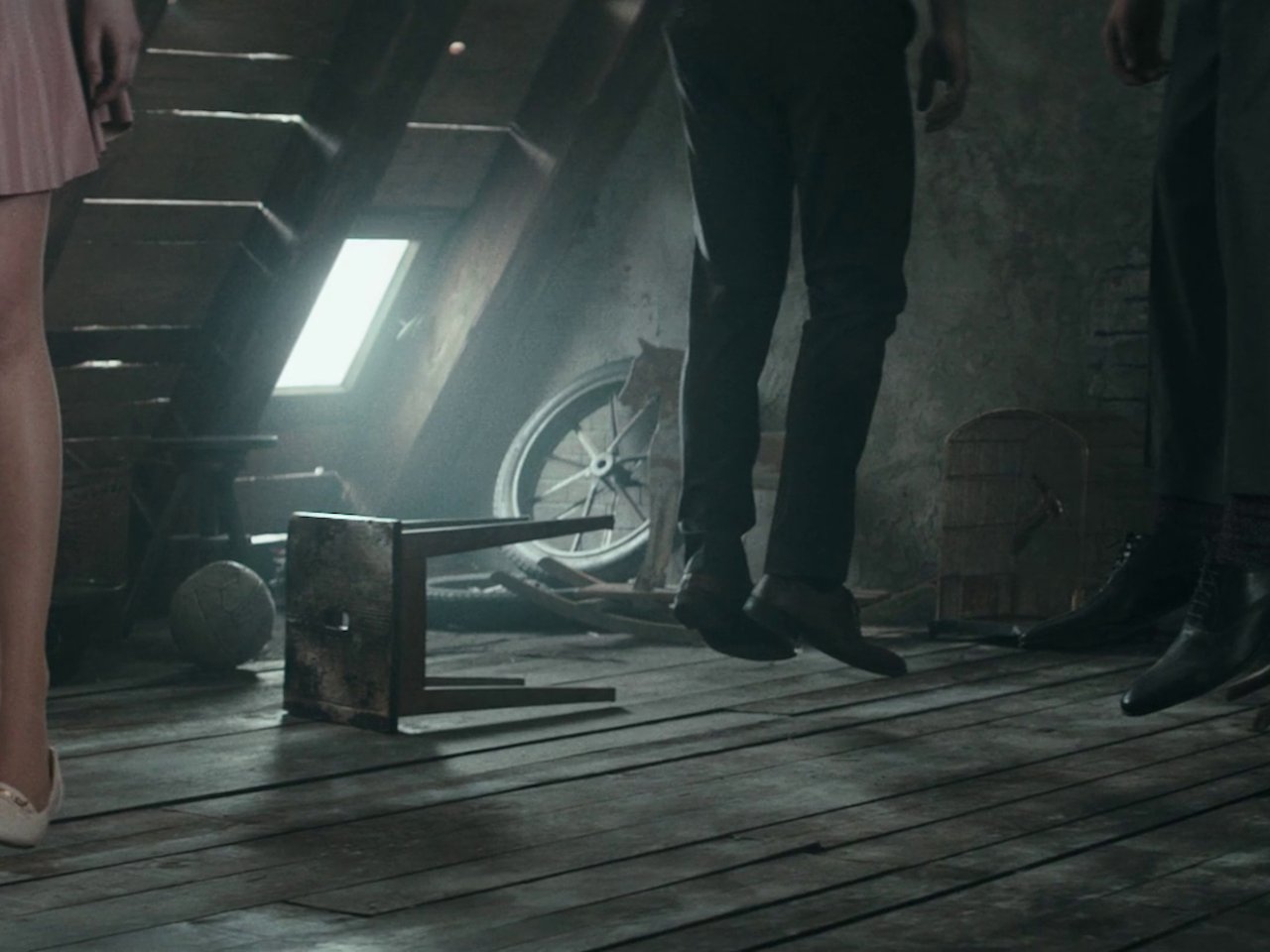 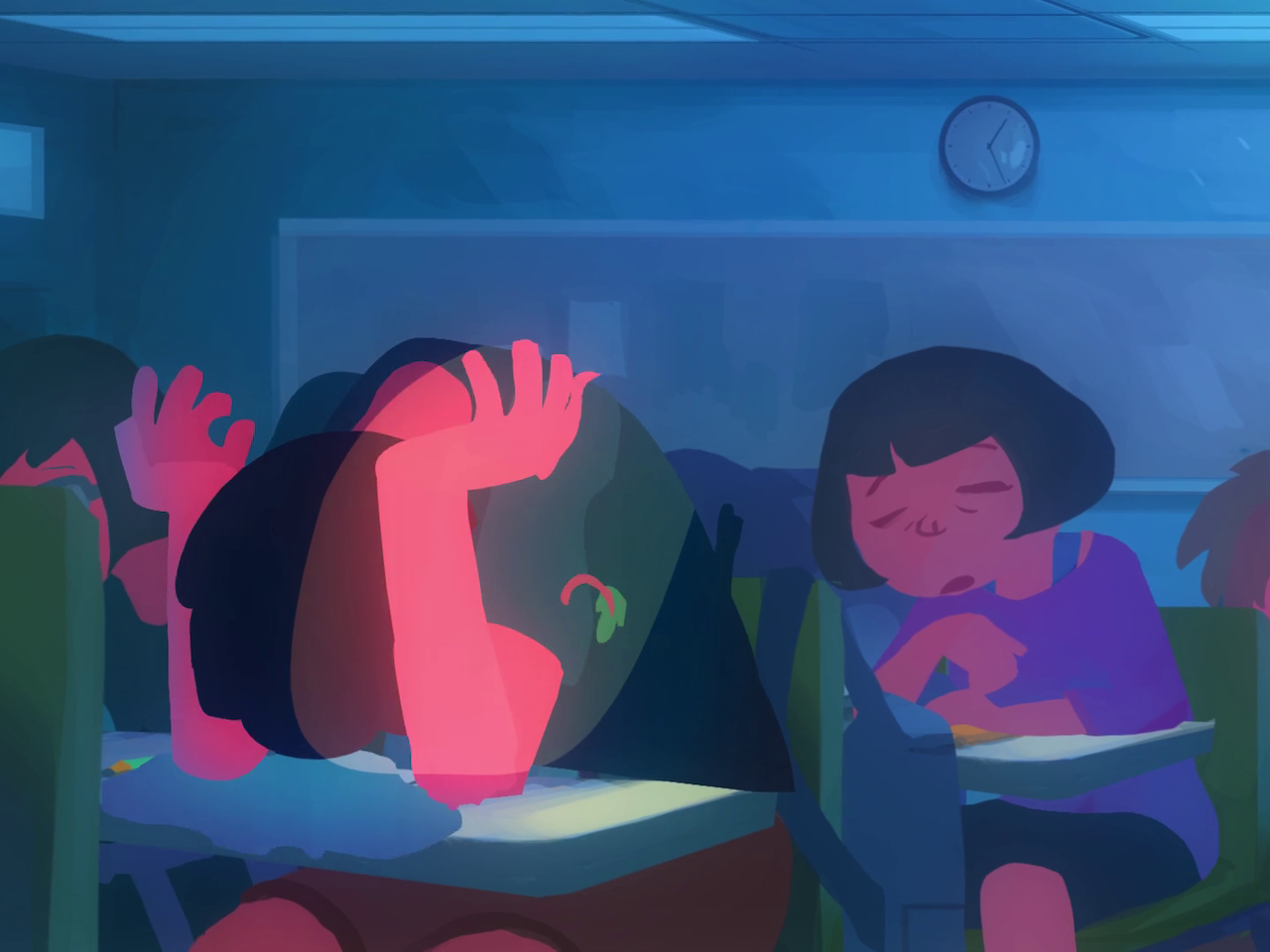 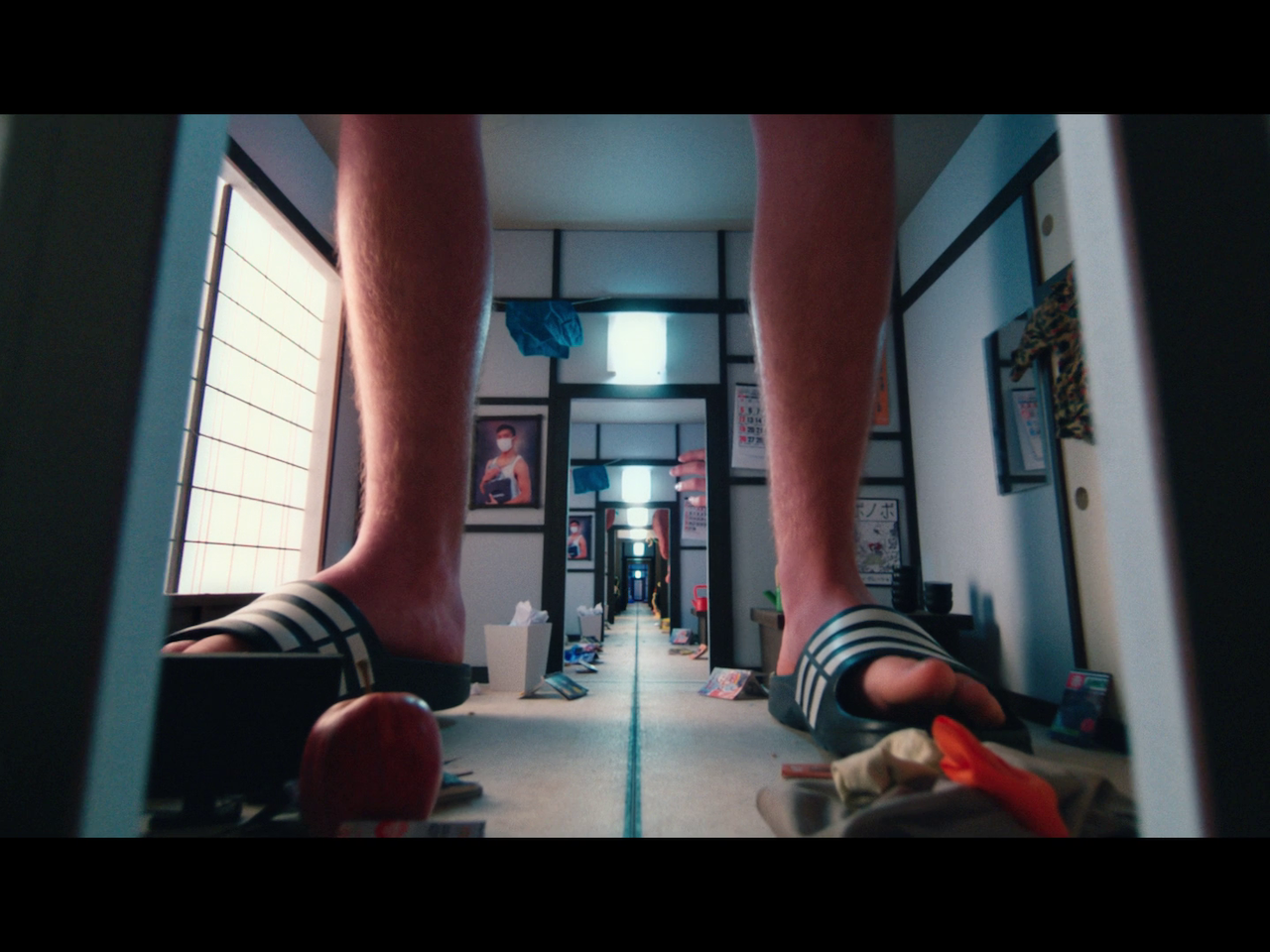 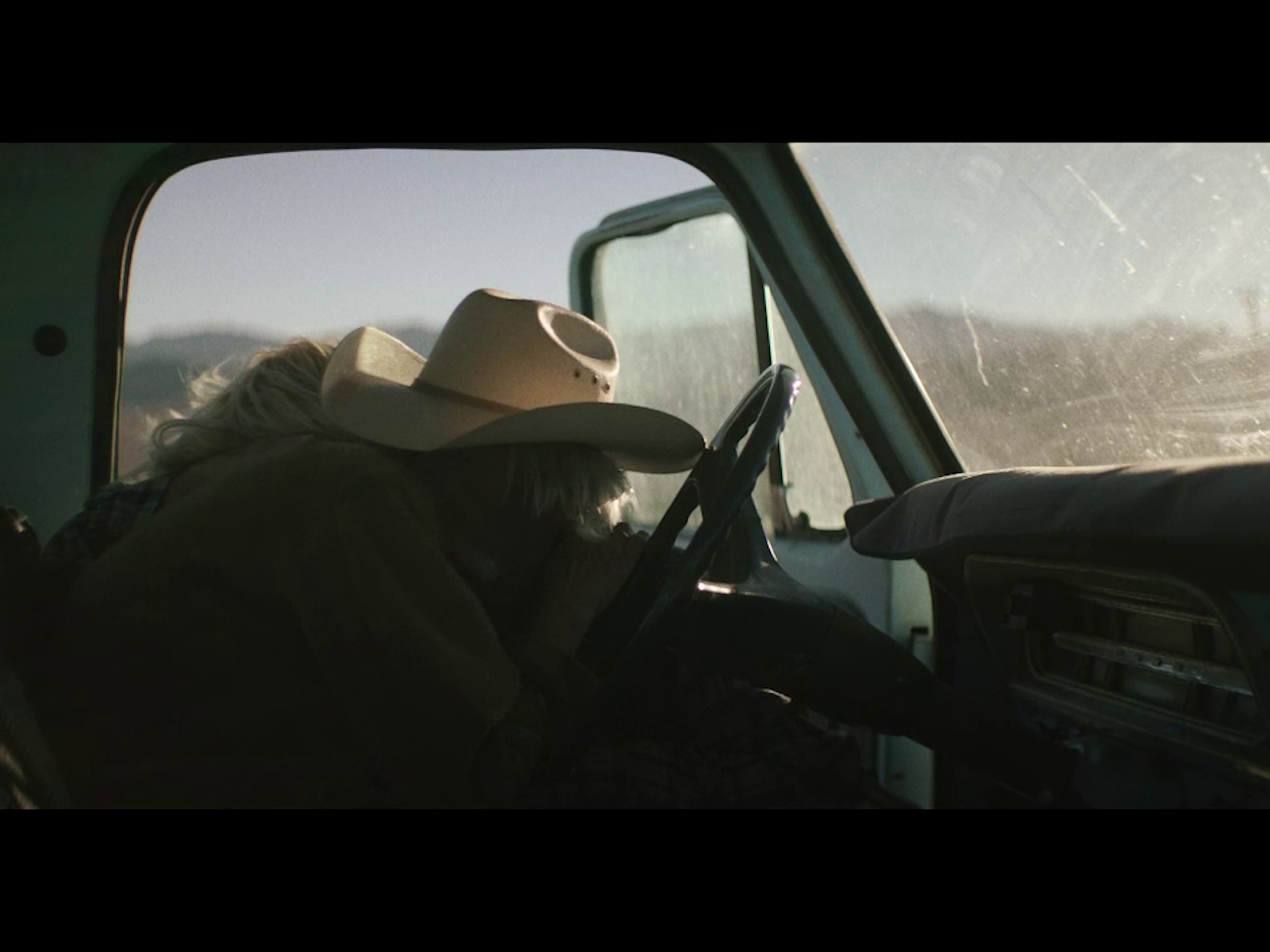 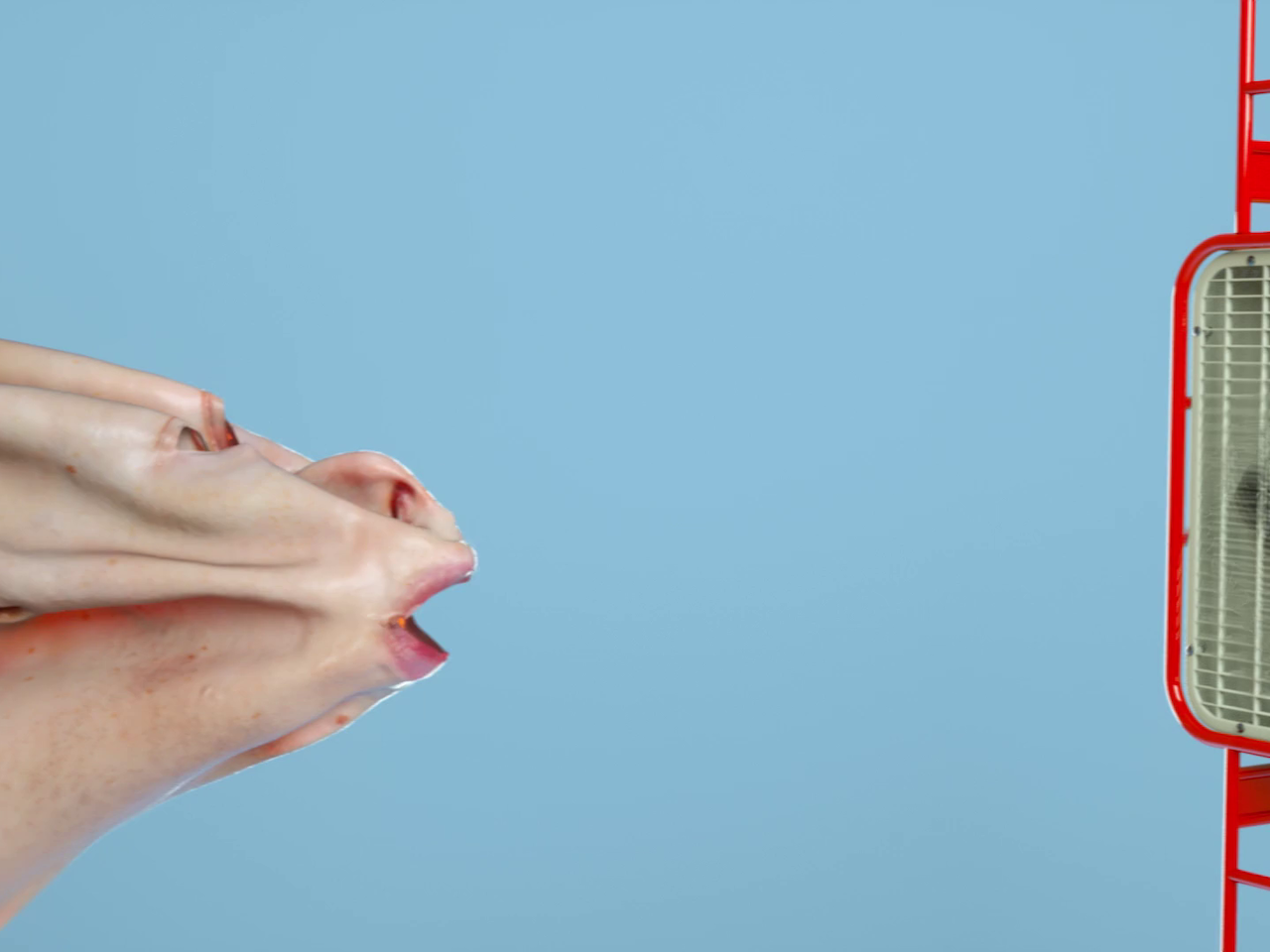 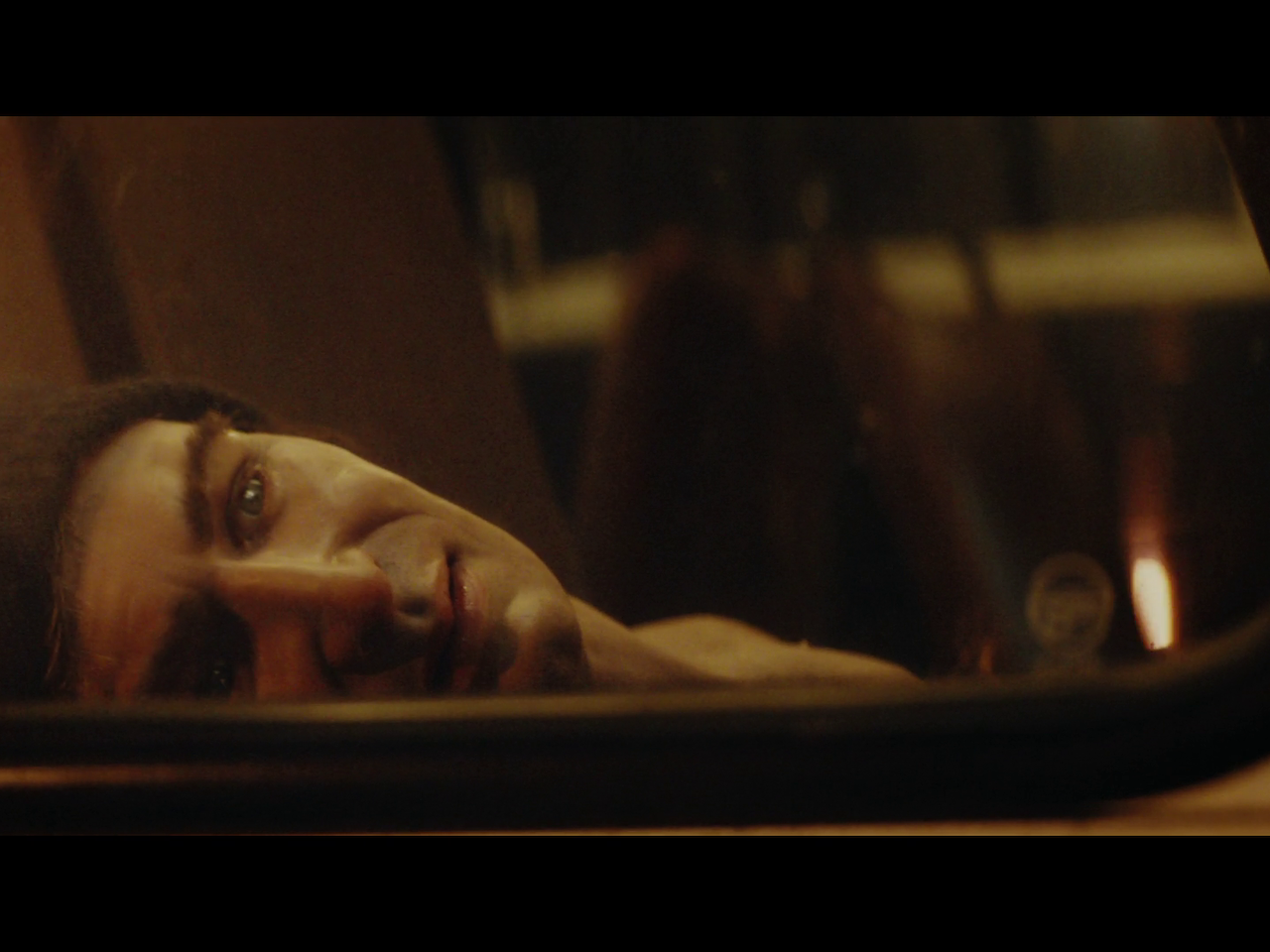 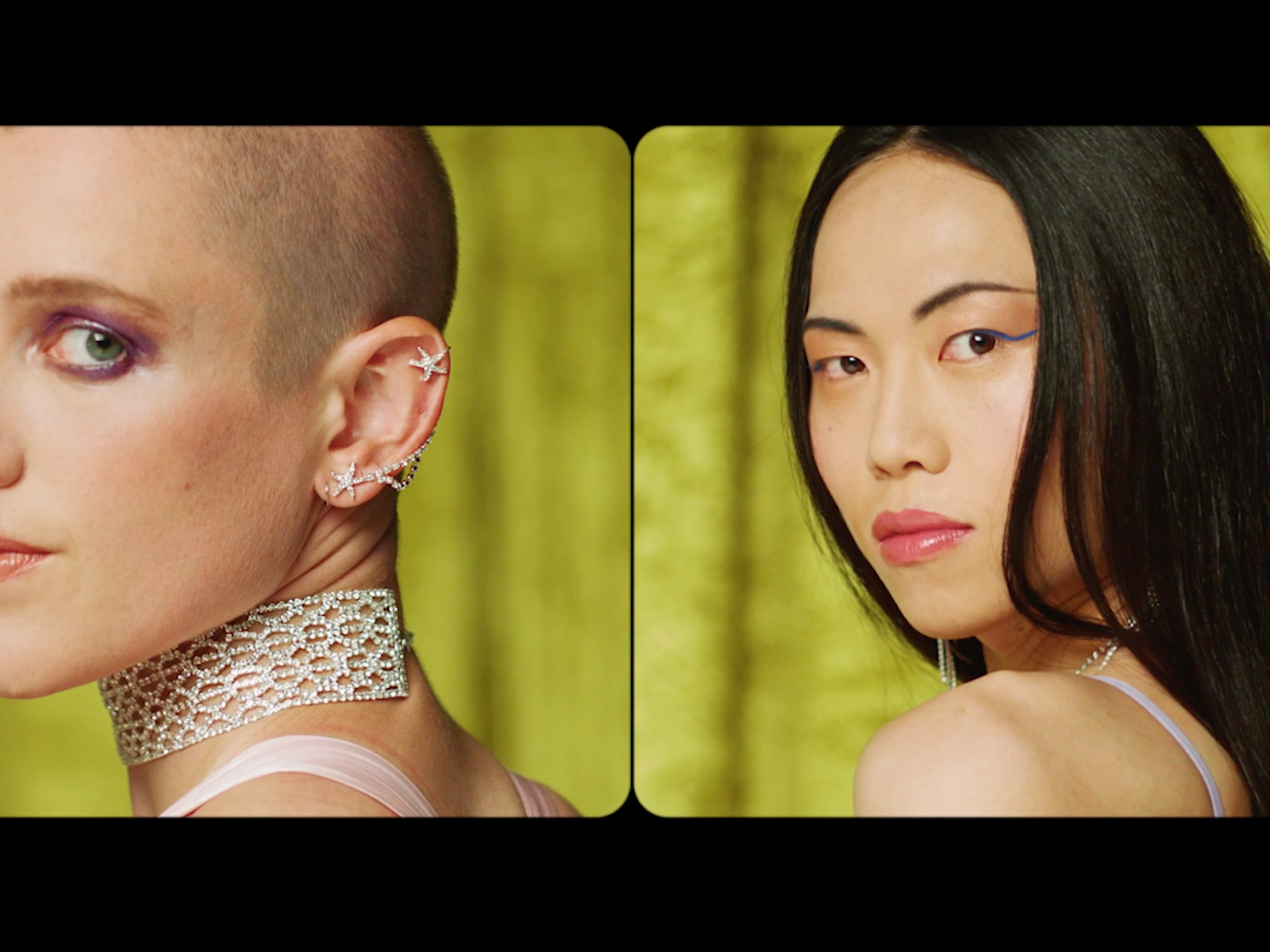 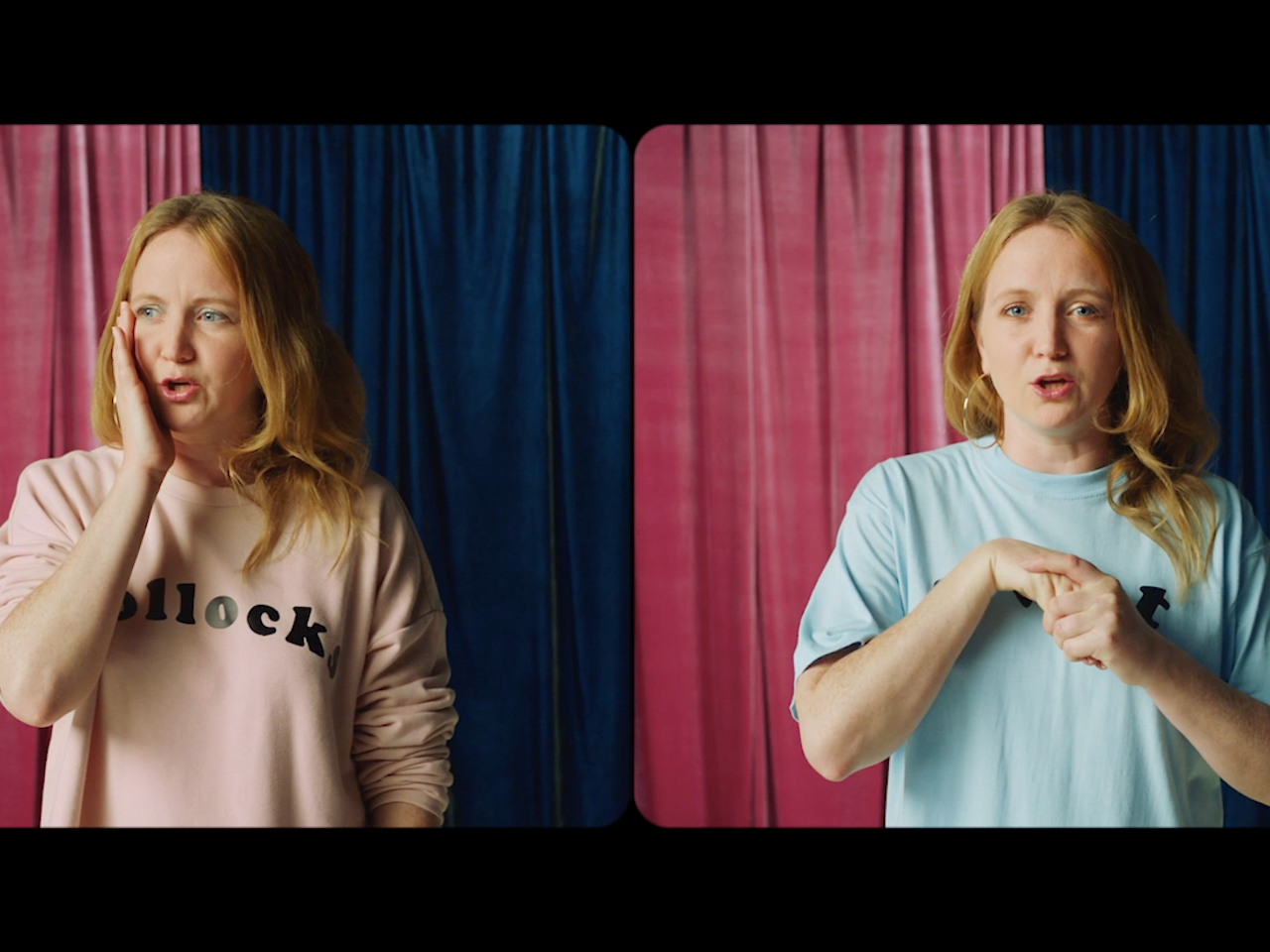 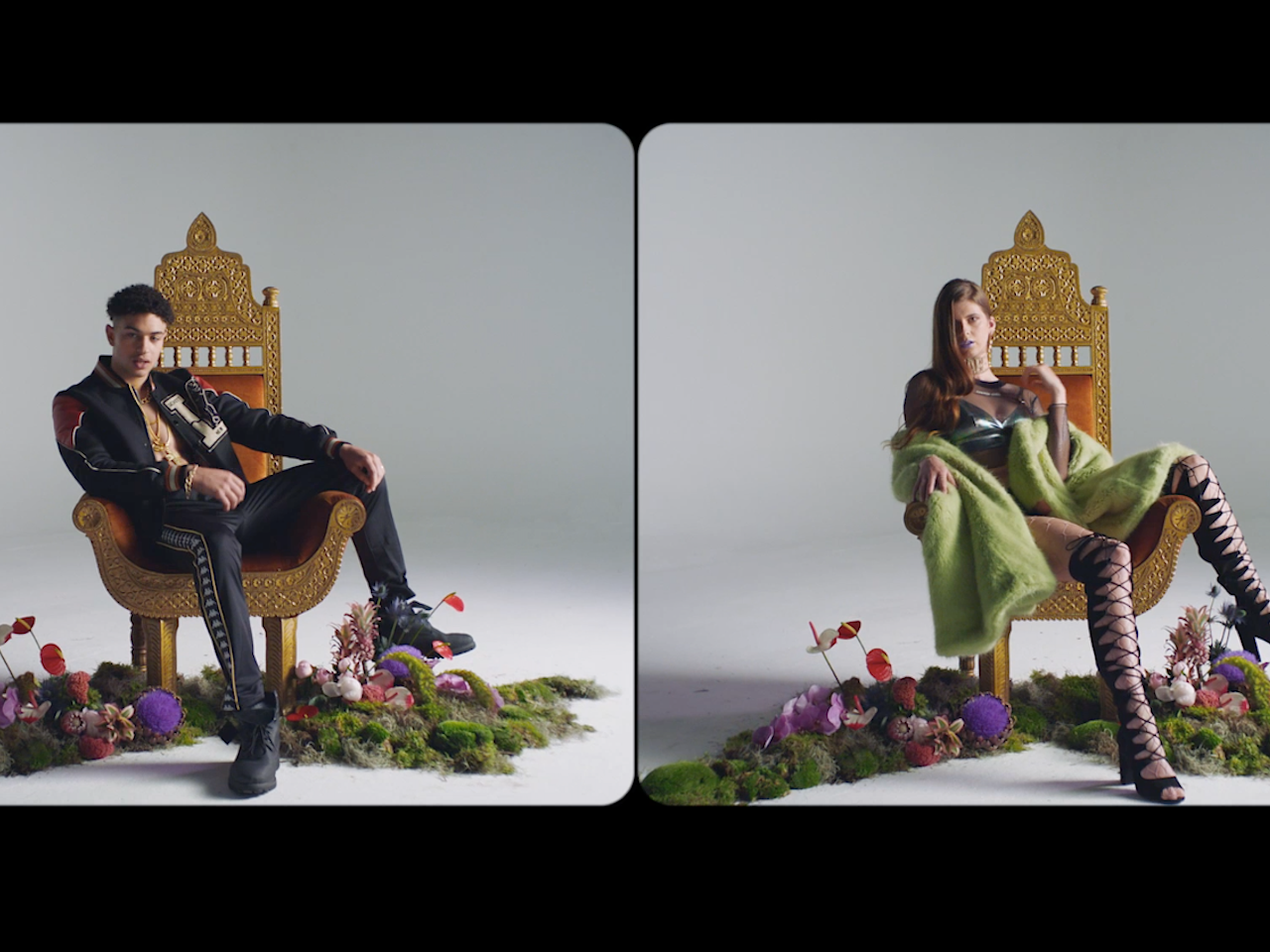 For the last five years I have Produced and curated the Saatchi & Saatchi New Directors Showcase. This Showcase has become a highlight of the Cannes Lions International Festival of Creativity. It’s the best attended event after the Award ceremonies and is renowned for it’s theatrical performance that introduces the event.

For the opening piece in 2017, one film was projected but this one film could be viewed in two different ways depending on which colour lens you wore.  The blue glasses gave a different image to the pink glasses.  The audience could self edit and jump between blue and pink as they watched live in the Palais.

The spoken word artist Hollie McNish delivered the narrative on the topic of gender diversity. Hollie's words were visualised by director Jake Dypka (Indy8) who featured on the 2016 reel of new directors.

You can watch an interactive version of the opening film here

Click here to see the archive of featured directors from the past 27 years.